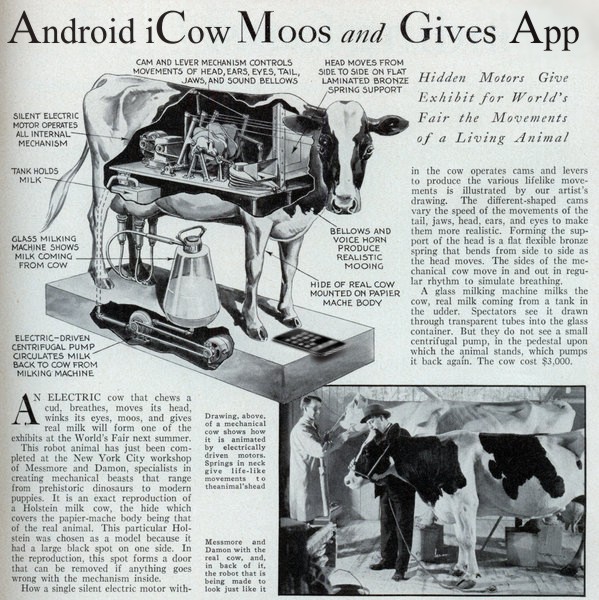 *** I apologize for the “…”; this is a stream of conscious post about my experiences. Â Some of it is cohesive, some not. ***

I attended Microsoft’s MIX 2010 conference in Las Vegas the week after 360Flex. Â I had previously attended I think the 2007 or 2008 one. Â I had actually recorded a lot of video from the first one and trashed all of it. Â The 200x one was an EXTREMELY weird conference. Â It occured in the Venetian, the same hotel that Adobe’s MAX was at. Â So, I had the opportunity to see the vibe differences between the 2 communities, and whoa man… what a difference.

END_OF_DOCUMENT_TOKEN_TO_BE_REPLACED

I attended and spoke at the 360 Flex conference in San Jose this year. Before the high fades away, I wanted to post what I learned last week for a few reasons. First, to share with others. Second, to share for those who didn’t attend, but might if they feel they’d gain something from it. Third, a growing number of Flex devs, albeit really small, feel they don’t gain much from conferences. I wanted to show a potential counterpoint to this in hopes it’ll convert them back.

END_OF_DOCUMENT_TOKEN_TO_BE_REPLACED

We were told to create a promotional video for Flash and the City, a Flash & Flex conference up in New York May 14th – 16th. The criteria was to talk about what we were excited about. …Dude, a bunch of high profile speakers talking about both Flash and Flex in Manhattan… what do the attendee’s REALLY need to know beyond they need to go?