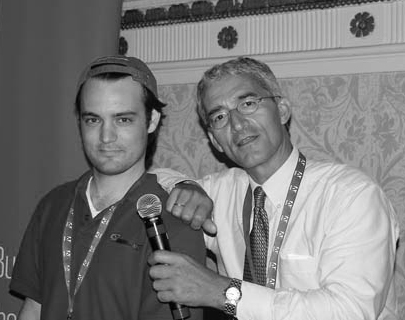 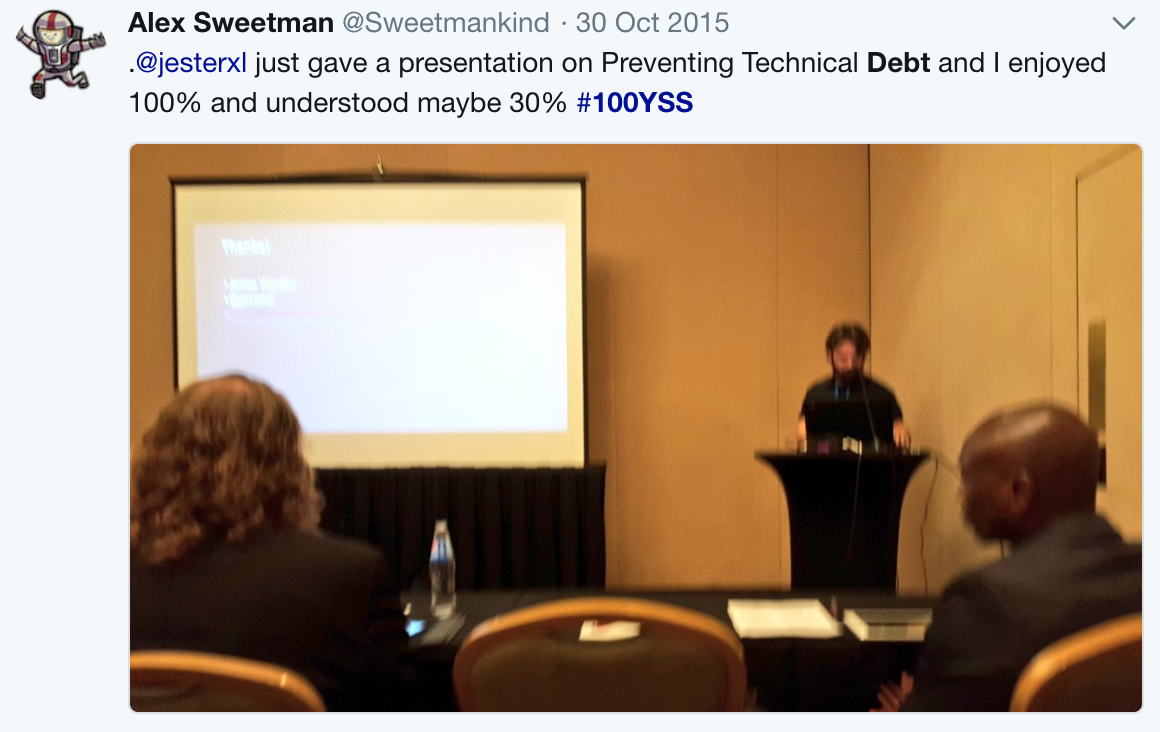 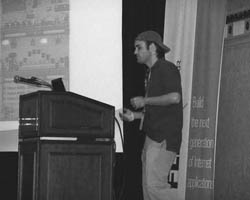 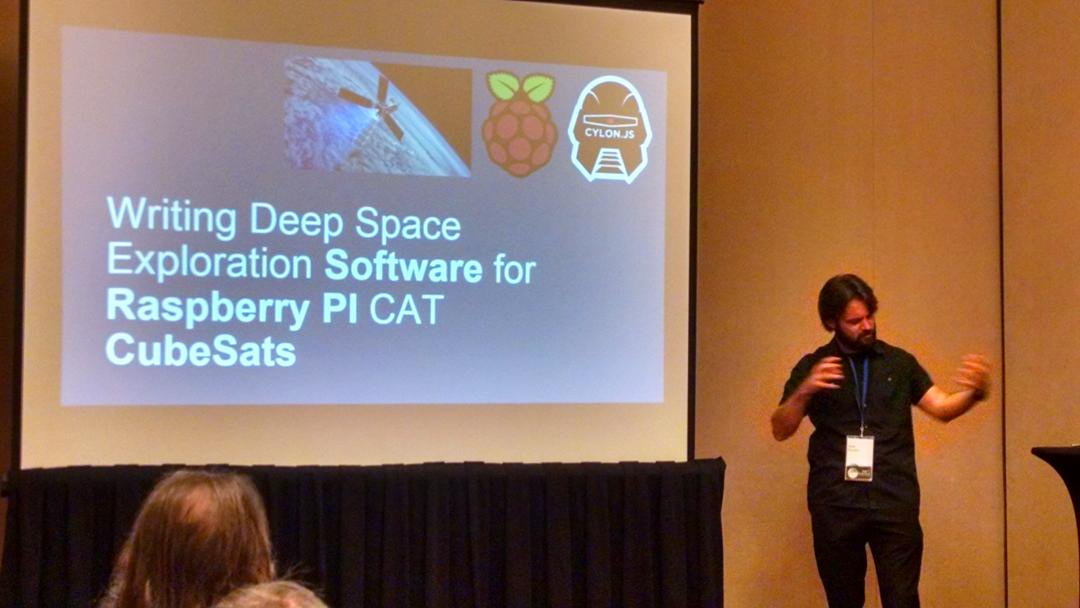 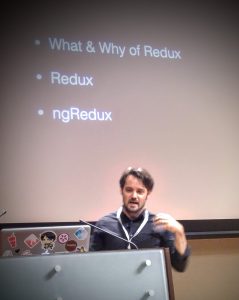 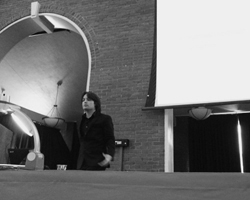 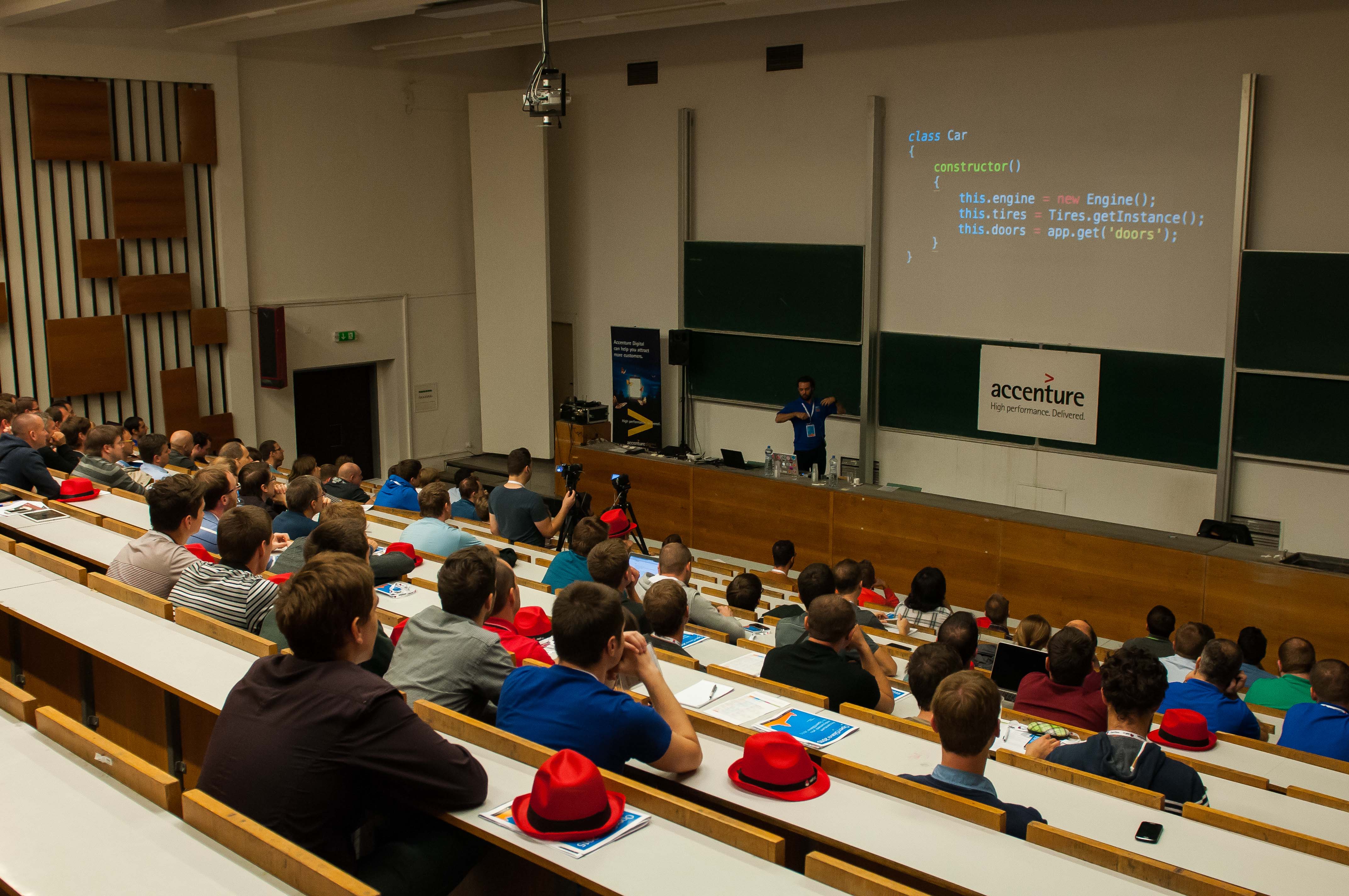 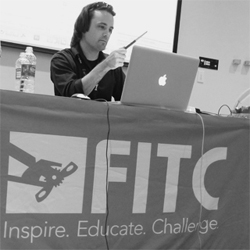 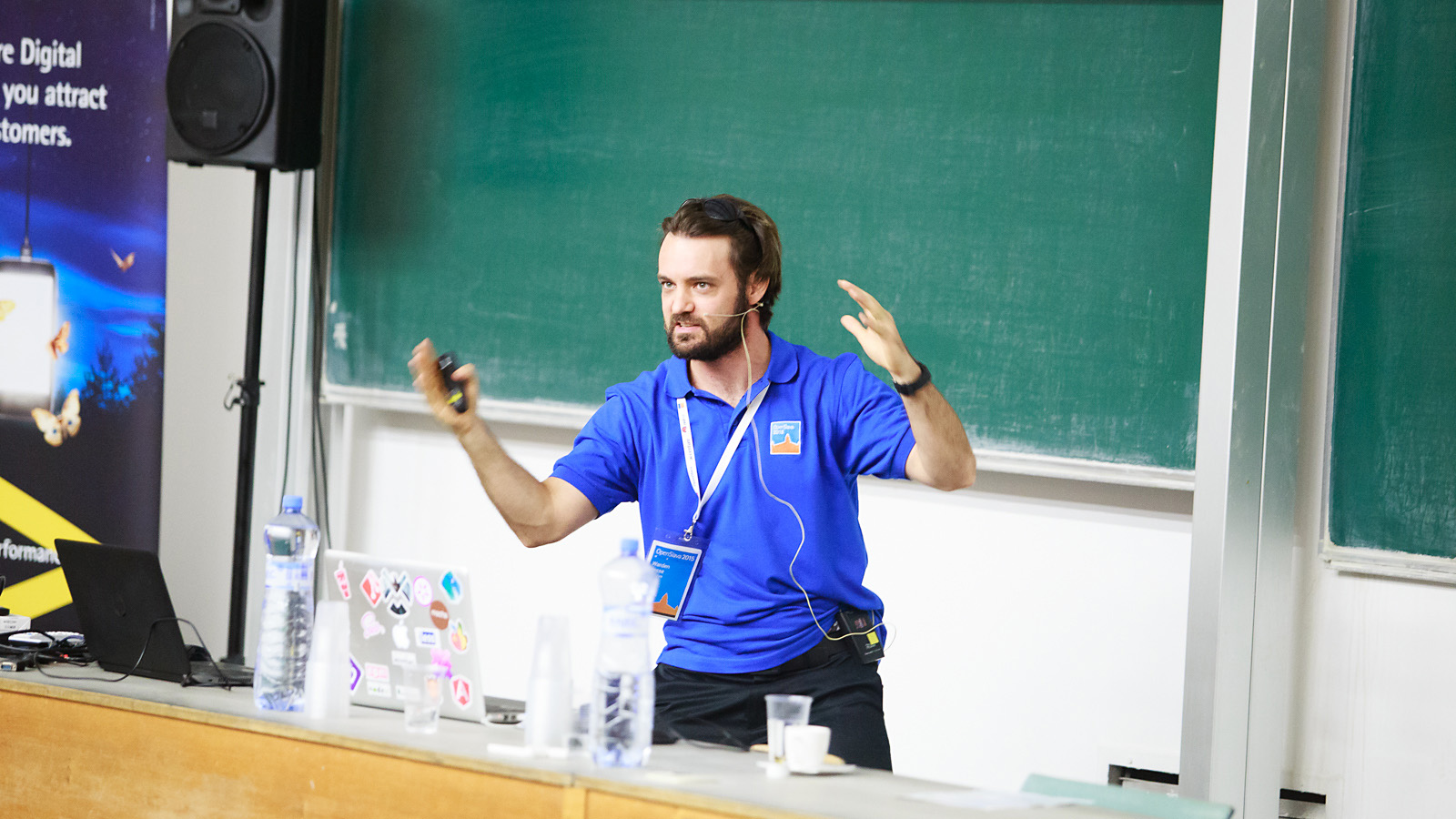 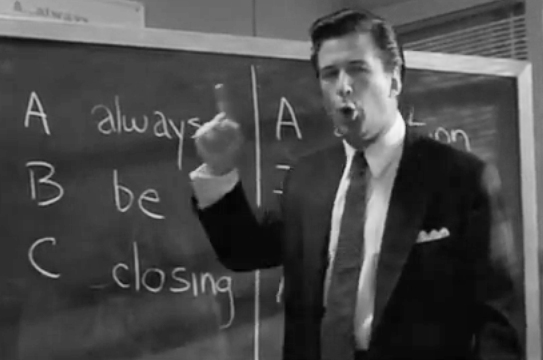 I get this question at least once a year so thought I would write a blog post on it to help others. “How do I make more than $100 per hour?”. I’ve learned a few ways and wanted to share them below. If you want to save time, simply do something other than programming such as flipping houses, investment banking, or being the boss of a mid size company. They make way more money than we do. If you still love programming, but just want to know your options for making more money, read on.

I won’t cover whether money can buy you happiness or not. All I’ll say is that for some people it does, and others it does not.

Many of the financial and tax nomenclature below applies to the USA, but the types of work are the same regardless of country.

END_OF_DOCUMENT_TOKEN_TO_BE_REPLACED

This is a long post, so I’ve provided a short version, and content links to relevant sections if you want to skip around. 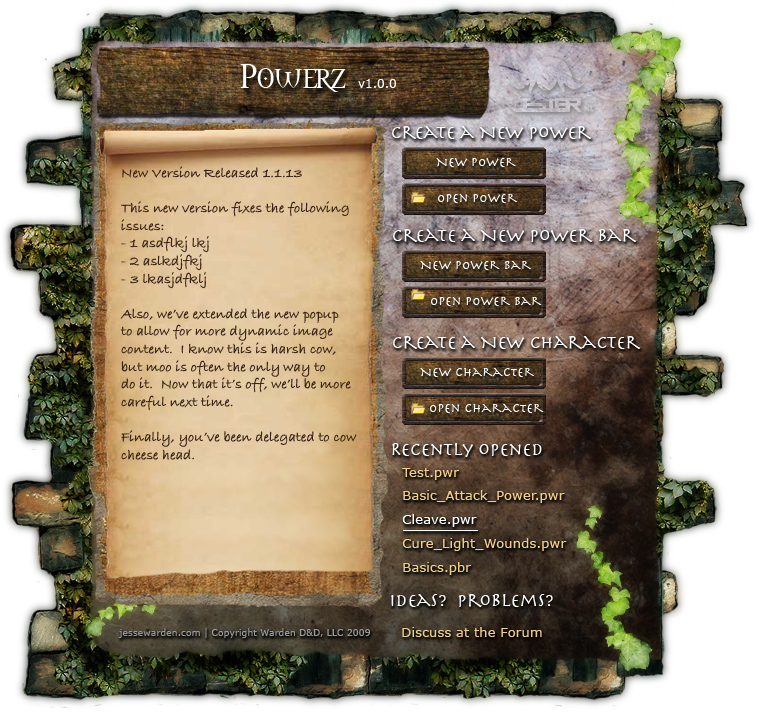 I’ve built an AIR application in my spare time using Flex that helps you play Dungeons & Dragons 4th edition faster. It took 6 months in my spare time and cost around $50k to build, and $40 a month to maintain.

It was created in response to my new players, who are tech saavy, having a slow time getting a game going. I copied the design metaphor used in MMORPG games, as well as creating an online database via Django of user submitted content to help the process go faster, as well as supporting house rules. In doing market research, I found my product is for a younger generation, and this makes it challenging to market. I used an Iterative/Agile development process to ensure it got completed.

The app had 3 goals: make money, make our games quicker & easier, and prove to myself I could execute. I succeeded in the latter 2, and failed in the making money… so far.

END_OF_DOCUMENT_TOKEN_TO_BE_REPLACED

My first job was obtained via networking with the right people at college. Â My 2nd, 3rd, and 4th job was from Monster.com + my email address in my code. Â I pretty much stopped working W2 jobs in 2004, and started doing full time contracting & consulting. Â Thenceforth to 2007, all my gigs were from networking such as going to industry events, blogging, and my email address in my code. Â From early 2008 to now a new source has emerged: Twitter.