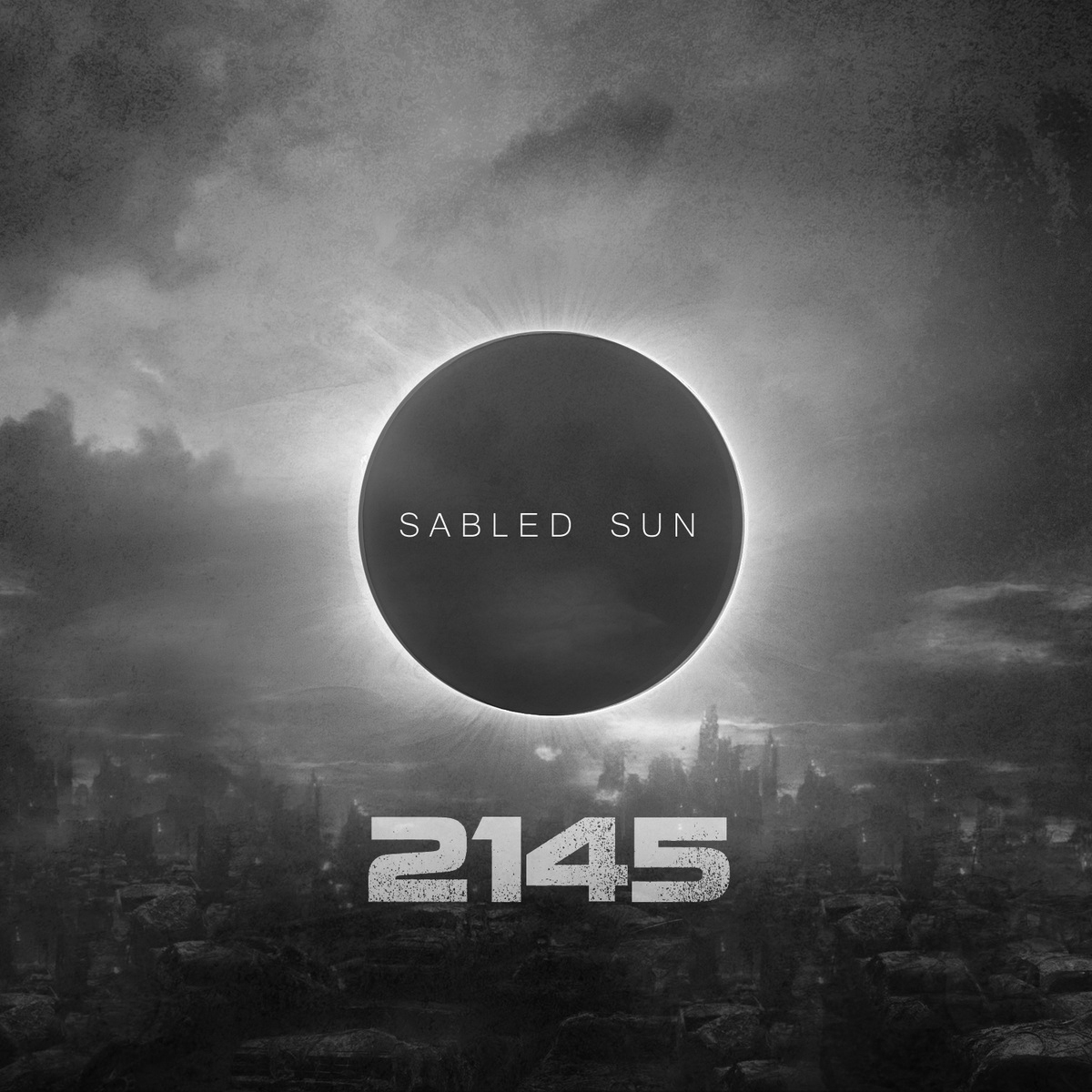 Sable:
a. the color black
b. black clothing worn in mourning â€”usually used in plural

Sabled Sun, a music project formed by Simon Heath from Sweden, categorizes it as dark ambient, but I found the music quite full of hope, grit, and exploration… which is why I like listening to it while I code. I don’t blog about music much, but I’ve been smitten by this artist’s particular project. Simon is involved in many other dark ambient projects notably the horror movie ‘esque Atrium Carceri. He has even created his own label Cryo Chamber, which has his music, and other artists & collaborators as well in the dark ambient genre.

… our protagonist waking up from deep sleep hibernation to a world abandoned. The story of Sabled Sun takes us through barren wastes, abandoned cities, robotic factories, research laboratories in search for what happened to humanity.

The Sabled Sun project’s sound is based on a story, which I think is part of the pull. Each track’s title gives context to the soundscape, and you can easily see yourself there, experiencing what the protagonist sees, filling in the visual blanks with the help of the soundscape.

At the time of this writing, there are 3 albums chronicling our hero’s 3 years of survival and discovery, and 4 drone albums chronicling the signals our hero hears during his journey. This mystery around the story is also part of the pull. We experience the same doubt, fear, and desire that our protagonist does. We desire to know why to help bring meaning to destruction. Maybe from that meaning, we’ll find purpose on which to move forward. Each album, however, leads to more questions.

The album 2145 will take you to the desolate landscapes of a fallen future, where a mans voyage after being released from deep freeze hibernation turns into a realization of his own shattered mentality.

The follow up to the album 2145 takes us to the second year after our
protagonist awakens from deep hibernation sleep to a world in ruins.
Seeking signs of life he encounters the illuminated cities still powered by
automated energy and its robotic inhabitants moving with pointless tasks void of meaning. Simon Heath takes us to a cold place of nuclear winters and lost hope in this genre bending release.

This one’s my favorite.

The third album from the Sabled Suns 21xx series about a man awoken from hibernation to a world in ruins, takes us through the third year 2147. A shattered man self taught to survive in the harsh world left empty by it’s predecessors, only it’s mechanical children left behind. The protagonist journeys through a burned out world towards the Outer Zones and the rumored space center there, in search for answers.

When I’m ready to focus, I really love listening to this. It helps tune out the world.

Sabled Sun – Signals, is a series of space ambient works that portrays signals that the protagonist from the albums 2145 and 2146 finds on his journey to find out what happened to humanity after waking up from hibernation deep sleep to an empty world void of human life.