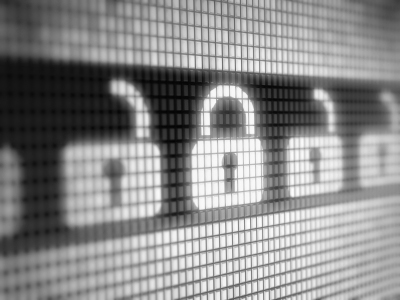 Some wonderfully choice quotes from this cyber security essay by Dan Geer. Quite long, but (somewhat?) clearly illustrates the challenges of living in a society where there is so much data about you easily accessible, even if you don’t actually intentionally contribute. Additionally, he covers the increasing struggle how we conform to these loss of freedoms which is the antithesis of being an American, yet we keep doing it. While he has a call out to fight it, as far as I can see, there aren’t any easy/obvious solutions, nor did he provide any.

In the 21st century, we have a physical army of volunteers but a digital army of conscripts.

One is not anti-government to say that doing a good job at preventing terrorism is better than doing a perfect job.

We will soon live in a society where identity is not an assertion like ‘My name is Dan,’ but rather an observable like ‘Sensors confirm that is Dan.’ With enough sensors, concentration camps don’t need to tatoo their inmates.

You can charge whatever you like based on the contents of what you are carrying, but you are responsible for that content if it is illegal; inspecting brings with it a responsibility for what you learn.

You can enjoy common carrier protections at all times, but you can neither inspect nor act on the contents of what you are carrying and can only charge for carriage itself. Bits are bits.

Choose wisely. No refunds or exchanges at this window.

We learned in the financial crisis that there are levels of achievable financial return that require levels of unsustainable financial risk. We learned that lesson on the large scale and on the small, on the national scale and on the personal one. I would like us to not have to learn the parallel lesson with respect to data that powers the good versus data that powers the bad. If we can, for the moment, think of data as a kind of money, then investing too much our own data in an institution too big to influence is just as insensate as investing too much of our own money in an institution too big to fail.

One Reply to “Trade Offs in Cyber Security by Dan Geer”