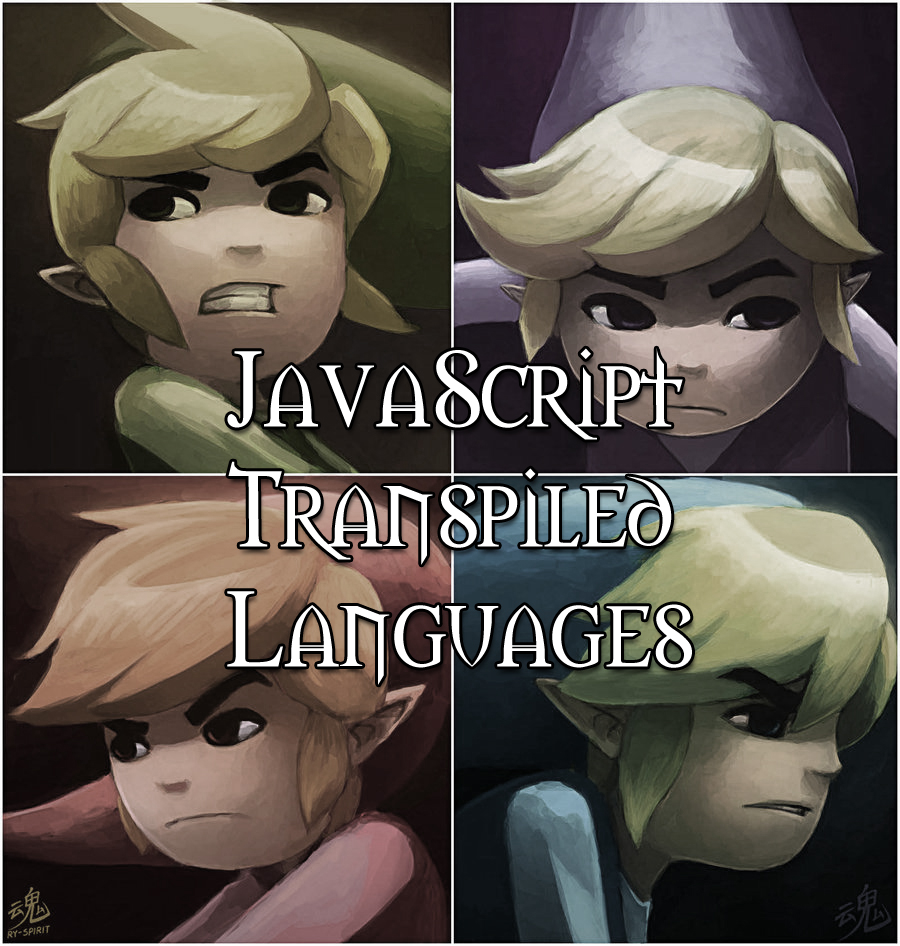 JavaScript is now the assembly of the web. Rather than wait on language innovation in the design by committee web standards world, many choose to use more advanced languages and tooling to develop in, that then compile to JavaScript.

Transpilers, also known as source to source compilers or transcompilers, are used to translates source code to another form of source code. They areÂ popular and numerous, not just for JavaScript, but also for C, and many other languages. In this article I cover why they are valuable for JavaScript developers, give details on the popular ones in the community, and go over the use case workflow for each.

Transpilers allow you to convert your source code in one language, either 1 file or many, into another language. In JavaScript’s case, you typically write in 1 language such as CoffeeScript, and using a build system such as Gulp or Grunt, it will compile your .coffee files to .js JavaScript files.Â Most also generate source maps for more streamlinedÂ debugging.

Another use case is the use of annotations where you write comments in the code that have special meaning and reflection API’s are utilized at runtime to inspect the code’s meaning and act accordingly. Examples include signifying what type the class is without the need for inheritance which is what AtScript does on top of the TypeScript compiler. Another isÂ describing the static typing contract the function has in JavaScript using the Google’s Traceur compiler. They both will interpret those code comments and generateÂ JavaScript with those special meanings applied.

Transpilers in the non-JavaScript past were utilized to convert large code bases to a newer language (such as Python 2 to 3), an old API to a new one, or runtime platform where doing it by hand was impractical and error prone.Â  In the JavaScript world,Â there are a variety of reasons.

The primary reason is that JavaScript innovation is slower than open source and private offerings. It takes a long time to get an ECMAScript feature from committee standard to implemented inÂ all green field browsers. You can use some of those features, and more, in the other languages, today, and still have it run on the standards based, ubiquitous web platform. 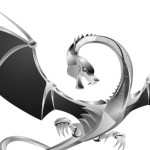 Source to source compiling is not a new concept.

In 2000, the LLVM project was created with a collection of modular and reusable compiler and toolchain technologies. It is used for compiling a variety of of gcc 4.2.1 languages to C. A few of these include Lisp, ActionScript, Ada, D, Fortran, OpenGL, Go, Java, Objective-C, Python, Ruby, C#, and Lua are just a few.

Many other source to source compilers have been written forÂ everything to Fortran to Python to either convert an older language to a newer platform, or from an old API to a new one.

Source to source compilers are an old, accepted practice.

CoffeeScript attempts to expose the good parts of JavaScript and hide the bad parts. Created by the guy responsible for Underscore and Backbone. Benefit is class syntax, fixes JavaScript’s operators, and has a terse & safe syntax. 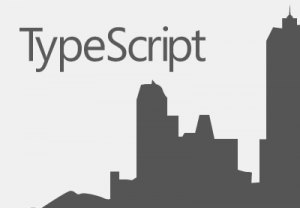 TypeScript provides opt-in static typing, class and module syntax, and is based on the ES6 spec. It was created by Anders Hejlsberg of Turbo Pascal, Delphi, and C# fame. Benefit is strong typing with ability to use against 3rd party libraries, package & classes, and backed by Microsoft.

Typing is not enforced at runtime, only compile time. Also, same problem with CoffeeScript: developers either love or hate it.

Angular’s growth in the Enterprise has shown the limits of JavaScript, thus the natural evolution is to a more mature language: TypeScript. However, TypeScript is missing application development features, so the Google Angular team is working with the Microsoft TypeScript team to modify the language & compiler. Specifically class annotations and runtime assertions resulting in an enhanced TypeScript called AtScript.

All the Pros of TypeScript including:

Same as TypeScript, including at the time of his writing, these features are in active development.

Clojure has gained in popularity because it is a functional language that runs on the JVM with concurrency. This same language can be utilized to build client side applications through compilation to JavaScript via the Google Closure compiler (note the “s” vs. a “j”). Touting the same benefits of JavaScript with Node, being the same language used on the client and server sharing some of the same libraries.

Utilize ECMAScript 6 features of the future, today, while supporting the older browsers of yesterday. Still writing JavaScript, no need to learn a new language. Get a leg up on writing the JavaScript of tomorrow to ensure code bases are easier to modify/reuse in the future. The most common way to do that today is to utilize the 6to5 or Google Traceur transpilers.

For Java developers, a mature OOP language with functional elements on both client and server. For full stack developers using JavaScript frameworks on the client and Node on the server, a better language & compiler for larger scale applications. For gaming developers, much of the same benefits they get with TypeScript, but with more functional elements, cross browser API’s abstracted for them, with a more powerful compiler to optimize their code. All get a Google run package management system and gain immense runtime speed when code runs in the Dart Virtual Machine. Dart is the full package.

There are many other transcompiled languages, platforms, and compilers not covered here. The desire for developers to improve various other parts of JavaScript and customize to their team’s workflow has resulted in a plethora of choices for teams. While it’s not always clear which choice is the best for the team, what is clear is that transcompiling is a normal practice in JavaScript development, integrates nicely with most build systems, and will continue to improve.

Thanks to Alan ShawÂ andÂ Daniel Glauser (hire Daniel) for the impromptu Google Hangouts to give my peers and I the lo down on Clojure. Thanks to David Nolen for answering my questions and hooking me up with some good Clojure resources to learn. His blog is crazy and awesome, btw, encourage you to read even if you’re a clientÂ dev.Â  Thanks to Joel Hooks, Robert Penner, and Ben Clinkinbeard for clarifying some some finer points and sharing code. Thanks to beer for helping me get through Clojure training.